Couple adopts 5 orphaned siblings at once—but then, the 2 oldest kids work to test their patience

Joss Gross and his wife Anne Marie have been happily married for the past 9 years.

Josh is not able to conceive children since he previously had a severe cancer attack which rendered him the state. The couple knew the only way they were going to have kids was through adoption and they decided to opt for it

Though parents are one of the greatest heroes we have around, it’s not all the time they get the kind of recognition they deserve. And what Josh and Anne went ahead and did was so courageous and is enough to make them to be regarded as heroes.

When they went for the adoption, the siblings who were available could not be separated and that meant they had to adopt all of them if they were interested in doing so. They rose to the occasion and agreed to the conditions. Though they agreed, they never knew that it was 5 siblings awaiting them. The couple willingly adopted the 5 kids and that was the beginning of an incredible family.

The clip below was recorded when the family was invited to Ellen’s show. You will be touched by the kind of revelations that are being made in the video. Like always, raising such a big family is not an easy task.  It’s not surprising that the family has accumulated student loans, medical bills, among other expenses.

But, there is a big family awaiting this family!

Watch their incredible adoption journey below: 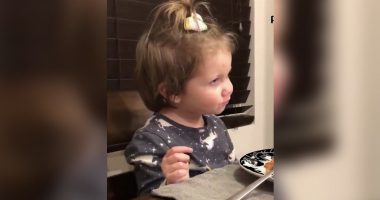 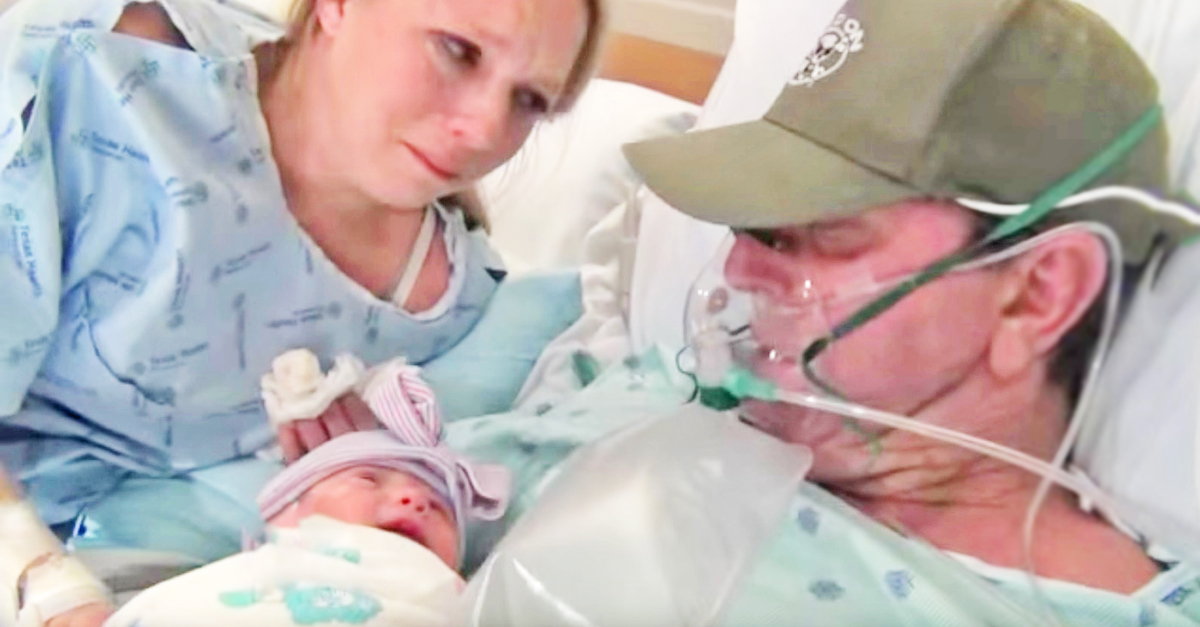