On August 25, 2020, a little girl and her mother, Jamie, were involved in a horrific car accident. But while Jamie is still recovering from serious injuries, his toddler did not survive the accident. When the grieving mother and her family mourned the loss of their sweet little angel, they also found a way to create something beautiful out of the tragedy. Jaelynn’s family decided to donate the girl’s organs. And thanks to the family’s selfless decision, now three more babies are alive and living a happy and healthy life. Kimmy Laverty, Jaelynn’s cousin, said:

“Jaelynn is a hero. She saved three children who are no longer in need of organs and life-saving surgeries. These three children have been blessed with beauty and a loving soul. Let us hold our families tight as we can not see the future and won’t know when our time is to come.”

The tragic accident happened after the girl and her mother was driving along Highway 3 in New Jersey. At one point, a Mack dump truck crashed into their car, and then into another. Passaic County Attorney’s Office would be quick to urge the public to find anyone who witnessed the accident. The statement said: 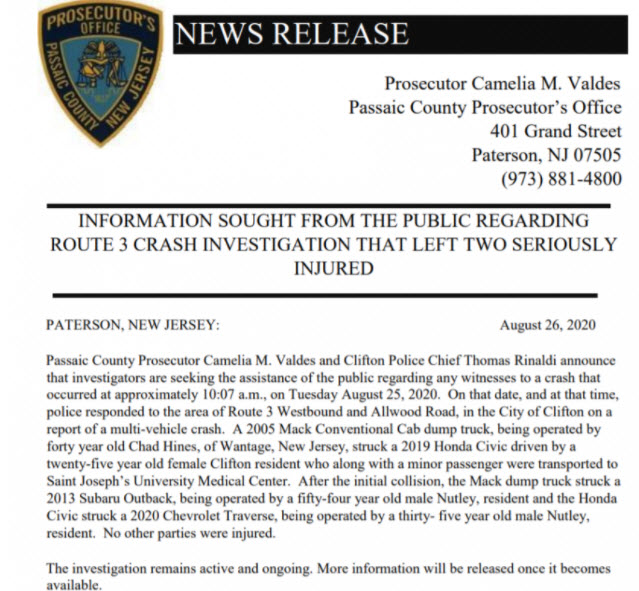 Jaelynn and Jamie were both rushed to a local hospital. Jamie had suffered several injuries, including a brain bleed and a few fractures. She was taken to the ICU immediately. However, doctors decided to place Jaelynn in a medically induced coma once she arrived.

Their family started raising money to pay for the mom and daughter’s medical bills, which are likely to cost thousands. Kimberly Laverty described the kind of single mom Jamie was to Jaelynn.

“Jamie is a single mother who has been working full time to provide her daughter with unconditional love and support. Growing up she was a star athlete and always putting her family before anything she ever had.”

“With the extent of the treatment these two will need to receive, I would like to ask on behalf of them for any and all donations to help any medical expenses, longterm treatments and care they will need from here on out. This road to recovery will not be easy but when we all come together we always make things work. It takes a village and no matter how small or large a donation we receive, my family and I are unbelievably grateful for your help and support!” 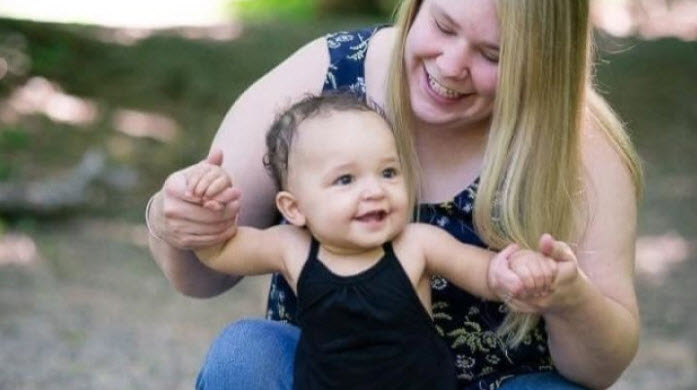 Kimberly shared that two days after the accident, doctors found signs of “major brain damage” in Jaelynn, and the hospital staff felt the child did not have long to live. The family would update the GoFundMe page on August 30 to announce news of Jaelynn’s untimely death.

Although the family’s decision to donate the girl’s organs was not easy, the benefits of her sacrifice were worth it.

Often an organ donor can save several lives at once. Now three children will have the opportunity to grow up and live a fulfilling life thanks to Jalynne.