Bear Cub About to Drown Clings into Boat, Then Fishermen Look to The Right and Discover He’s Not Alone

Mothers will do anything to protect their children, even in the animal kingdom.

Sometimes, the mothers will overestimate the children’s capabilities. The story below proves that point.

One Mother Bear overestimated her cubs’ swimming abilities. A few fishermen were present to witness the story.

Mother Bear and her cubs were trying to cross Lake Vygozero. She assumed the cubs would make it across the lake. Sadly, the little cubs were struggling and they were separated from their mother.

The cubs were almost drowning when they spotted a boat. One of the cubs clung to the boat in its desperation to stay alive. The fishermen encouraged the cub to hold on tight although one felt the cub would bite them.

The kindhearted fishermen helped the cubs get onto their boat. They would not watch the cubs drown under their watch.

With the help of a net, they rescued the bears despite their heavy weight. They carried the cubs across the lake to the island where their mother was waiting. 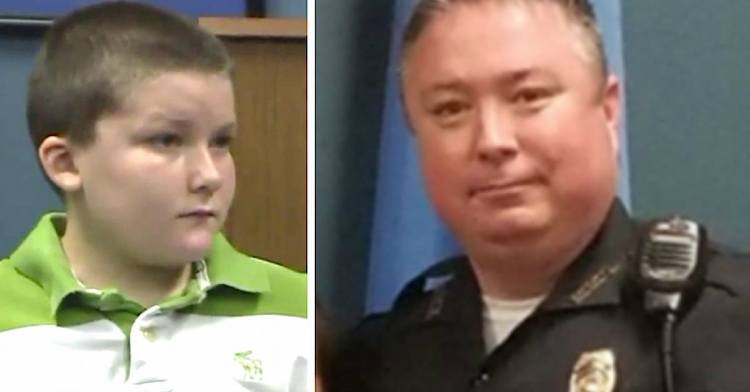 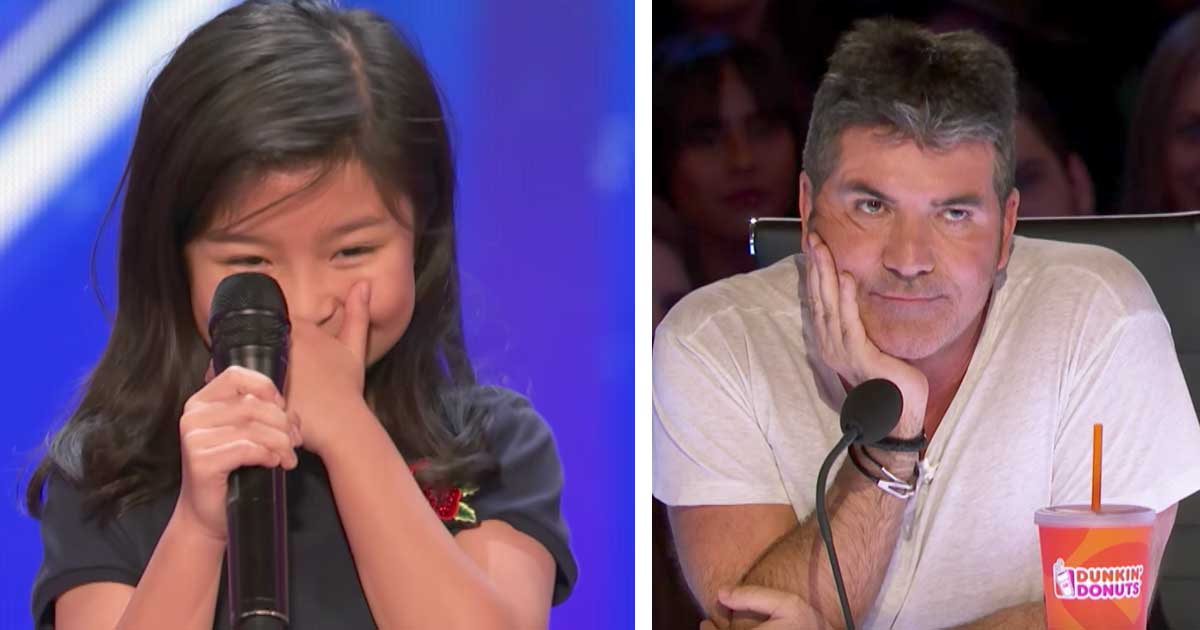 I don’t understand why some people enjoy bullying someone. Hurting and humiliating…
Total
0
Share
0
0
0