Parents lose their 3 kids in deadly car crash—6 months later, an astonishing miracle revives their will to live

Have you ever lost someone very close to you? A child? It’s very painful especially if the cause of death is something that could’ve been prevented. Lori and Chris Coble have known that kind of pain after losing their 3 kids to a car accident caused by a speeding truck driver. Lori was taking the kids out when the truck hit the car from behind.

Chris couldn’t believe it as the news struck him deep. The 3 kids didn’t survive. The couple pursued a case with the driver who pleaded guilty to the offense, but that wasn’t the only reprieve. Then, just six months after their family tragedy, Chris and Lori were stunned by their reason to hope again…. That must have been a miracle of some kind. In fact, the couple believes that their lost kids had a hand in the expectancy!

Lori was pregnant with triplets – two girls and a boy. For Lori and Chris, it was clear that their children played a special role in this miracle from heaven.

“When you feel that they are somewhere and watch over you, protect you, and something like this happens… Then it’s hard to believe that they were not involved in any way,” says Chris.

Although nothing can replace the loss of their three previous children, new siblings Kyle, Emma and Katie certainly helped give the family back some much needed joy. 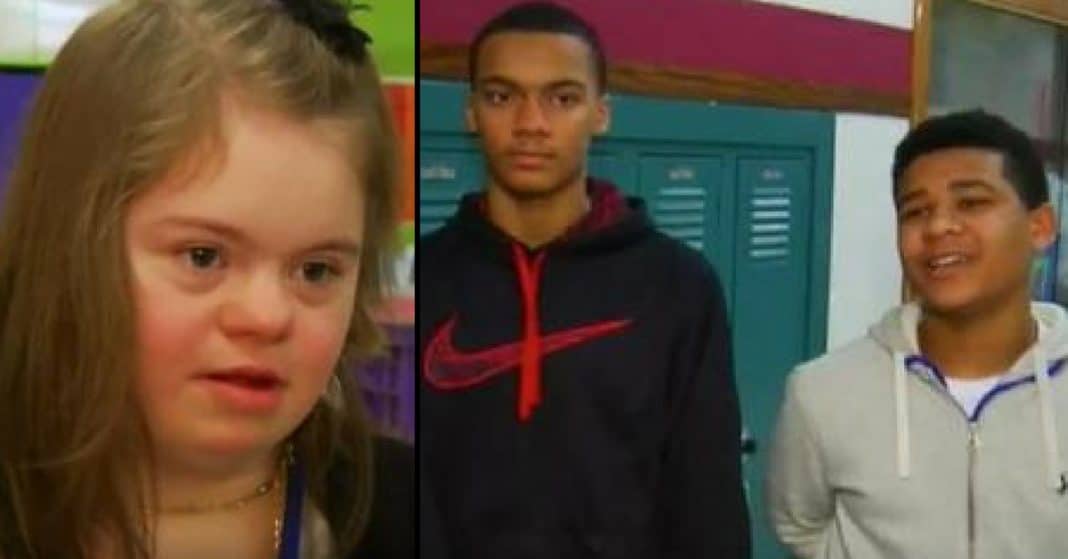 I don’t understand why some people enjoy bullying someone. Hurting and humiliating… 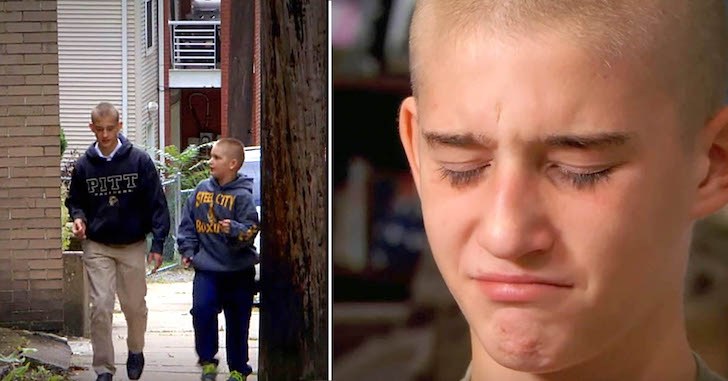 When the two brothers did not show up for their boxing practice,…
Total
0
Share
0
0
0